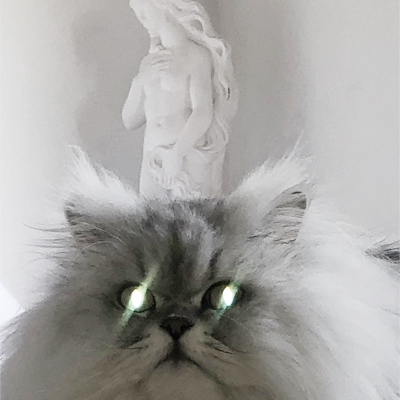 we're two failed russian figure skaters with extremely differing opinions on films, but we know one thing to be true: cinema is fake and reading our reviews will make you dumber.

we write short reviews because we don't actually care... or maybe our reviews are short because the things that these movies make us feel are impossible to put to language?

gaspar noe once called one of us the nastiest bitch on planet earth. the other one doesn't have gaspar noe's phone number. it's fine.

did you know there's a rescue ferret on the loose in paris (france)? beware!