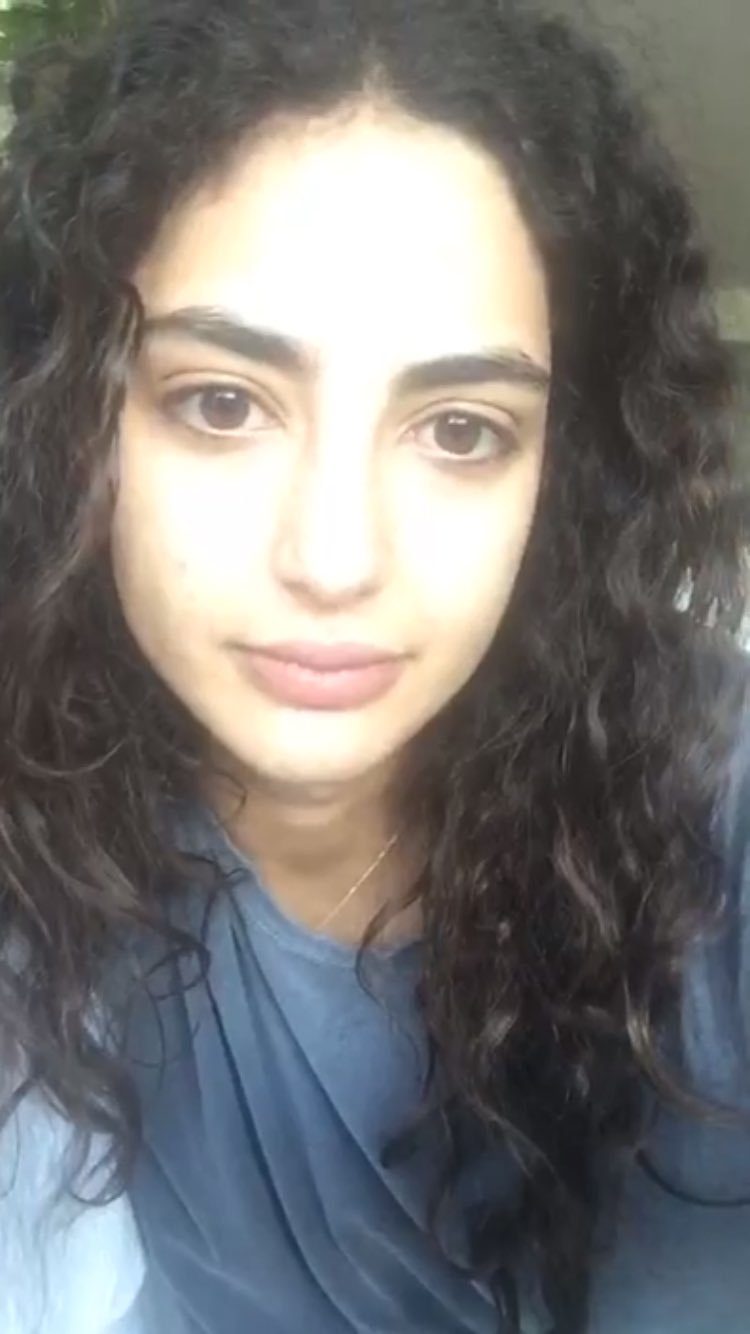 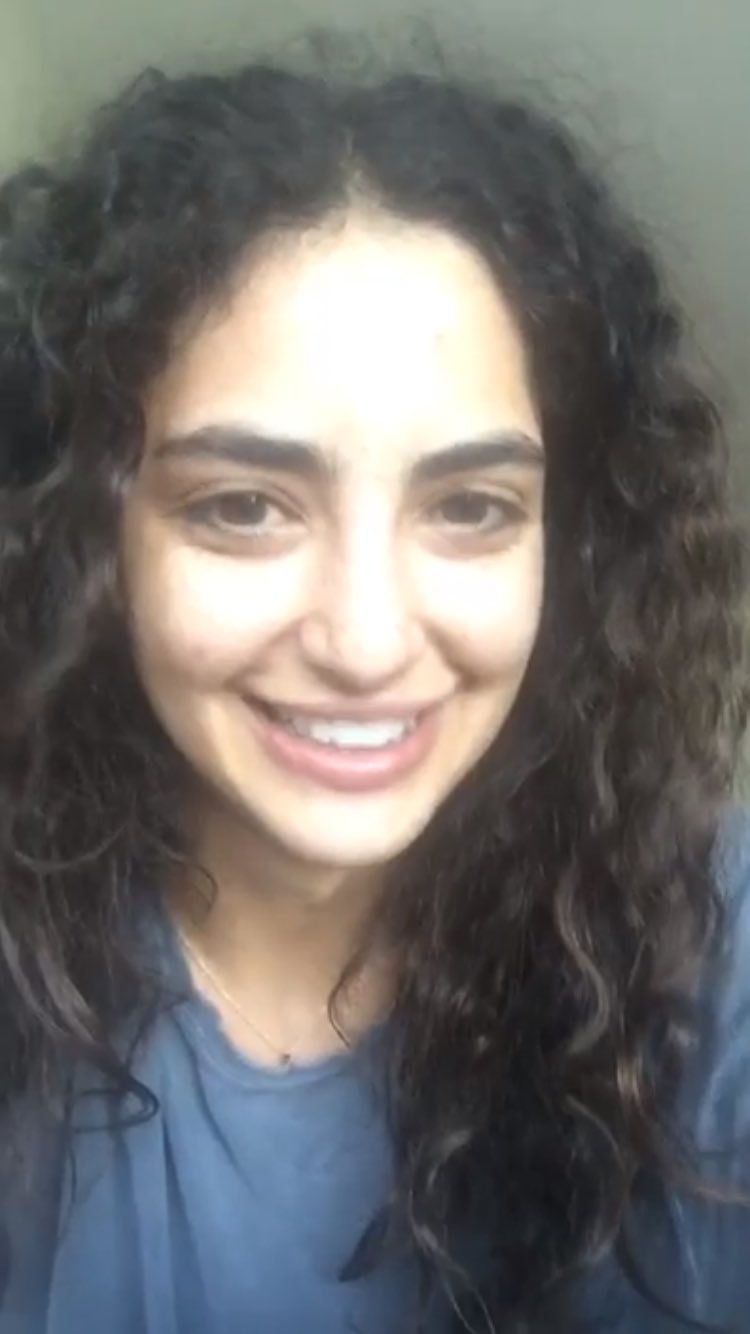 + self-proclaimed lethargic chanteuse naz has posted an open letter to ilias lambrou, best known for directing the favourite and trying and failing to get natassia kattan an oscar #justice4natassiakattan
+ no one knew they were dating, film twitter is flipping their shit
+ op suggests reading the letter because it's uncomfortably personal and kinda hilarious
+ WHERE IS MASOCHISM??????
+ lambrou came back to twitter today for the first time in a billion years to let everyone know he has cum stains on his clothes, unfortunately this was before his ex-girlfriend posted demanding child support for their pet roach (????) and lambrou has yet to respond
+ there's a photo of the roach at the source, you've been warned
+ according to the letter they let the roach crawl on their faces which seems unsanitary
+ they may have been engaged? who really cares there was a roach on their faces
+ naz has been on instagram live looking a complete mess for the past two hours, alternating btwn laughing at nothing and staring at her phone in silence
+ no really it's been two hours
+ WHERE IS MASOCHISM?????? 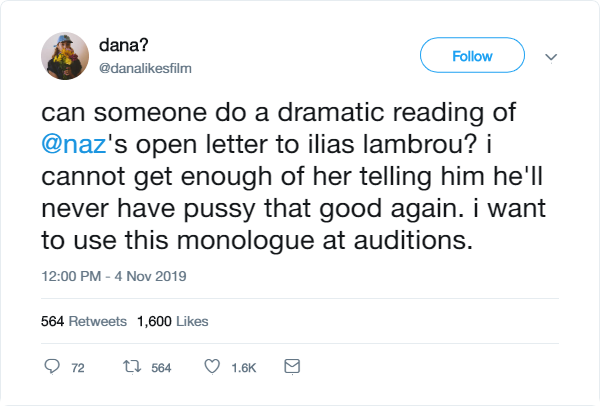 me @ me after i realize i've been watching naz brush a knot out of her hair for the past 35 minutes:

lmfao I feel bad for saying it since she's clearly having some kind of break from reality but I live for this content. when there was some sound outside of her apartment window and she went "ohhhhh noooo nazanin" really loudly it scared the crap out of me bc I thought she'd totally lost it until I remembered the damn roach is named Nazanin too

there's NO WAY she's getting off live before 1am
What I wanna know is why her hair is always so fucking tangled. Use conditioner bitch!!!

as our resident naz stan, tell us how u really feel

i don't consider myself much of a naz stan anymore lol in the past year or so she's really lost the plot but even with that taken into consideration this is really really out of left field. just... why? the last remaining tumblr stans have mostly put it all together and there's a lot of random stuff that makes more sense now, like why she was at locarno film festival a few months back, why she was in greece, and why she's been tweeting a shit ton about movies and making a24 jokes and asking how to become a "card carrying member of film twitter" seems obvi that she was trying to get in good with lambrou / look cooler to him but idk why she bothered since he's a nonentity on social media and i highly doubt they were ever together based on some intellectual connection since homegirl's dumber than a box of rocks

much like op i'm disappointed this is the content we're getting from her and not an album release in sight. it feels like most of her fandom is now based on her being "the unstable pop girl" and not her music. she's feeding into it by doing shit like this and that's sad af imo

Genuine question but what kind of naz stan, past or present, doesn't know she's been a cinephile since forever? The video for Obsession was an homage to Reservoir Dogs ffs lmao Gaspar Noe shot her first album cover and she's bffs with David Lynch, if anything this relationship makes a shit ton of sense. If I had to guess based on his films and her reputation their main connection was drugs

Private enough to make sure she stayed quiet for months? That's a long ass time for someone who seems to be glued to social media. Dumb jokes about semen on his clothes ≠ his ex-girlfriend posting a surreal blow by blow of their relationship on fucking Instagram

lmao honestly naz is such a trainwreck and what i wish more pop girls were like. imagine carly rae's bland ass posting something like this? crying on a livestream for three hours? i might need to stan

I'm alone in this but I thought her letter was kind of sweet. I think I need a nap.